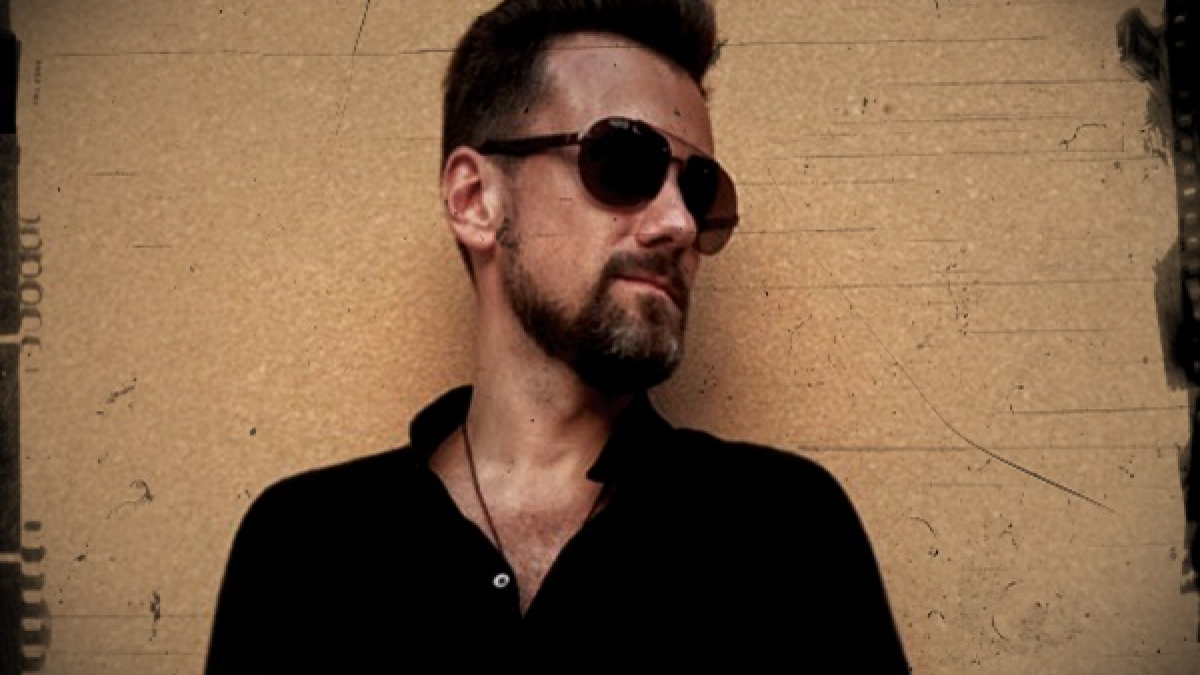 Andre Mayborn, aka The Magician of Dubai as our dear Hekske and myself call you! delivering the kind of deep grooves we’re more and more numerous to enjoy, where do you come from Magician?

I was born near Moscow city in May 1985 when Russia was still called the Soviet Union and having a Pink Floyd vinyl at home was an unattainable luxury. Luckily my dad, being a radiotronics engineer at that time, had his own collection of self-assembled sound amplifiers, music players and lots of vinyl which formed my perception of the quality sound at a very early age. When I was 8, I started taking piano classes and at the age of 11 it became a meditation routine for me as I was already composing complex melodies while sitting for hours in a sunlit room of my parents’ apartment but unfortunately never wrote them down so in a few years those melodies would vanish from my memory as suddenly as they were once born inside my head.

This website uses cookies to improve your experience while you navigate through the website. Out of these cookies, the cookies that are categorized as necessary are stored on your browser as they are essential for the working of basic functionalities of the website. We also use third-party cookies that help us analyze and understand how you use this website. These cookies will be stored in your browser only with your consent. You also have the option to opt-out of these cookies. But opting out of some of these cookies may have an effect on your browsing experience.
Necessary Always Enabled
Necessary cookies are absolutely essential for the website to function properly. This category only includes cookies that ensures basic functionalities and security features of the website. These cookies do not store any personal information.
Non-necessary
Any cookies that may not be particularly necessary for the website to function and is used specifically to collect user personal data via analytics, ads, other embedded contents are termed as non-necessary cookies. It is mandatory to procure user consent prior to running these cookies on your website.
SAVE & ACCEPT